Old school top down driving mixing Spy Hunter and other nostalgic favourites, Drive down the highways of 80's Miami, sirens blurring listening to some of the most RAD synthesizer tunes known to man.

Ski Per "This game sounds awesome"


Dodge innocent drivers on there daily commute like a speeding bullet as you aim for your next felon.
Rocket through several levels facing off against Miami's most notorious while collecting doing insane stunts off trucks as you take in the gorgeous sites.

What coming in the next update of Alien Scumbags? (V9)

I am hard at work improving Alien Scumbags for it's next big update, take a look below for a full run down on what getting added and wh... 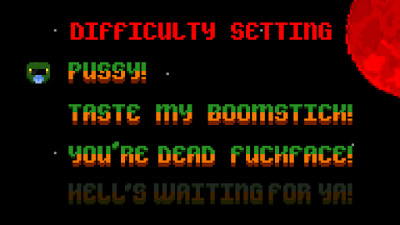